Typhoid fever is water and food-borne infectious disease caused by the bacterium, Salmonella enterica. The World Health Organization identifies typhoid fever as a serious public health issue, and the disease is endemic in large parts of Asia, Africa, and Central and South America. There are an estimated 11-20 million new cases reported annually, causing over 160,000 deaths, predominantly among preschoolers and school-age children. Typhoid fever is difficult to distinguish from other diseases that cause fever, so

clinicians make a clinical diagnosis with the aid of laboratory-based diagnostics. In areas where the disease is commonly found, an effective typhoid test must be sensitive, specific, easily accessible, and simple to handle with a short turnaround time. IDL Biotech offers TUBEX® TF, a rapid and sensitive in vitro diagnostic test for the detection of acute typhoid fever. A positive result, together with typical clinical symptoms, is a strong indication of typhoid fever. 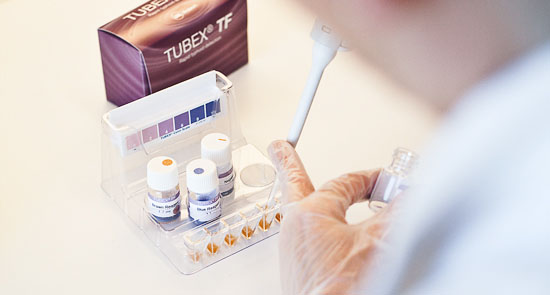 Read more about this product

Cancer is one of the leading causes of death worldwide, despite advancing knowledge. To improve cancer patient management, there is a clear need for efficient diagnostics tools to capture this critical clinical data. 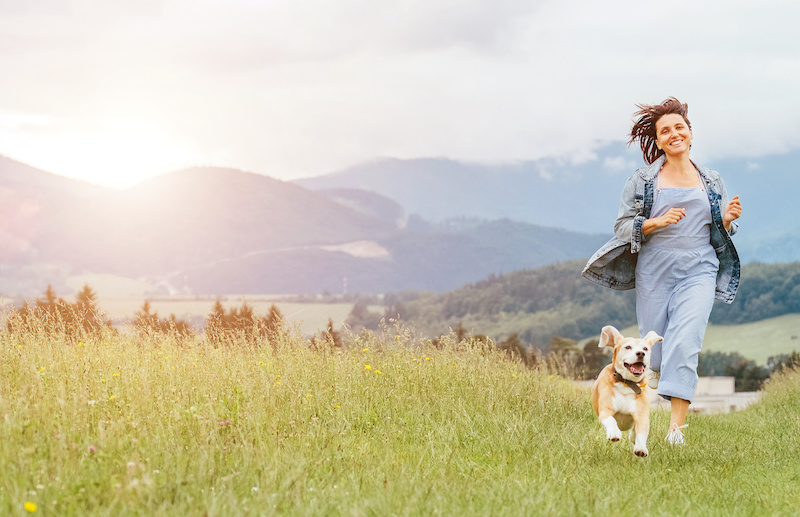 We are listed on NASDAQ First North Growth Market.

We want to be the obvious choice within our segment in the markets where we are established. The market for our products is large and we are a smaller player with significant growth potential so far. AroCell is unique for a company of this size.