What is Typhoid fever? 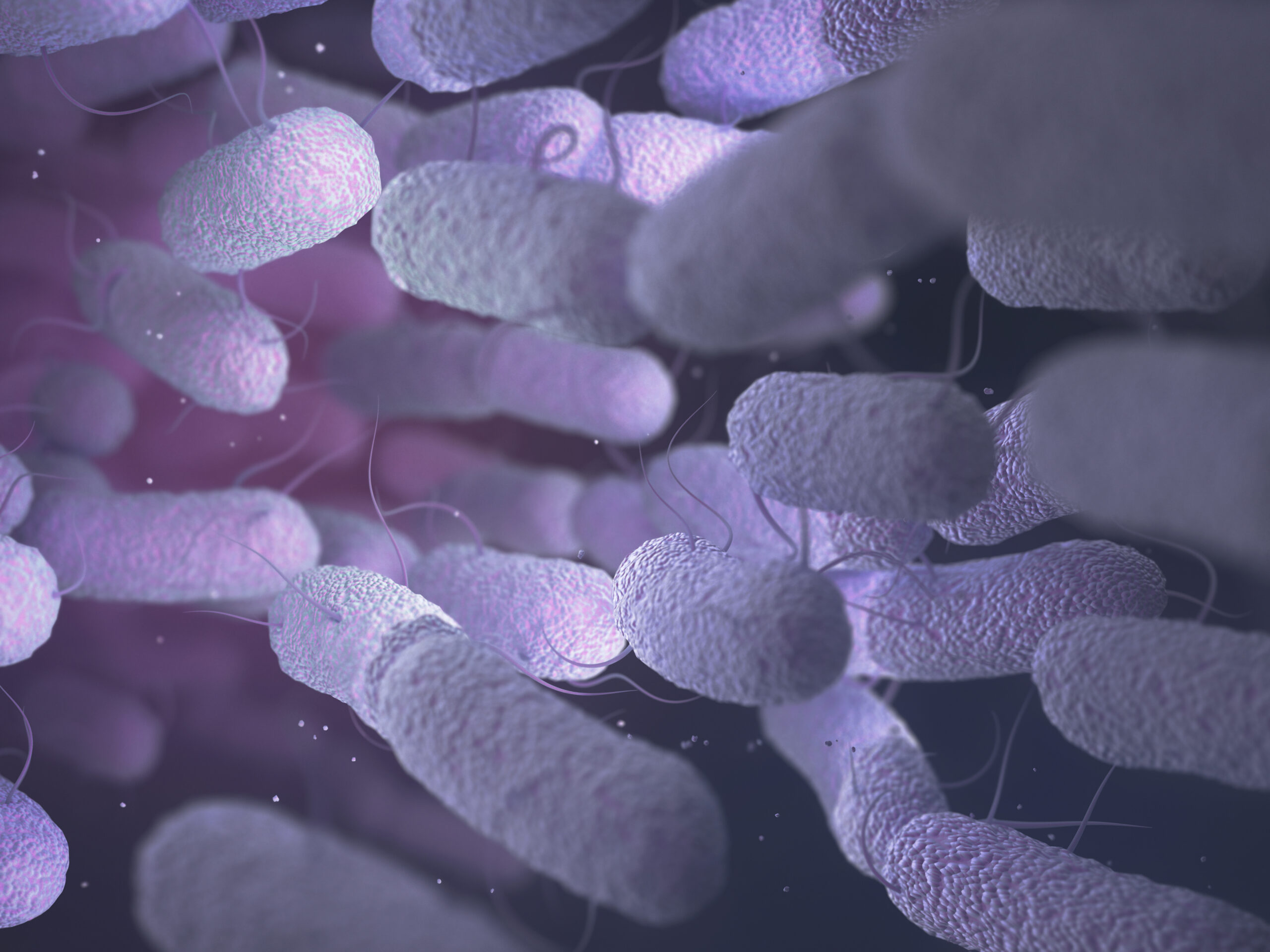 Typhoid fever is a water and food-borne infectious disease caused by the bacterium, Salmonella enterica. The World Health Organization identifies typhoid fever as a serious public health issue. There are an estimated 11-20 million new cases reported annually, including over 128,000-161,000 deaths, predominantly among preschoolers and school-age children.

Typhoid fever is sometimes difficult to distinguish from other diseases that cause fever, so clinicians make a clinical diagnosis with the aid of laboratory-based diagnostics. In areas where the disease is commonly found, an effective typhoid test must be sensitive, specific, easily accessible, and simple to handle with a short turnaround time.

IDL Biotech has now received its first order from the company's distributor in Uganda, Medilink Lab & Surgical Ltd. The order refers to TUBEX® TF, IDL Biotech's rapid test for typhoid fever. Uganda will thus be the third country in Africa to which the company...

END_OF_DOCUMENT_TOKEN_TO_BE_REPLACED

IDL Biotech continues to expand in Africa. IDL Biotech has signed a distributor agreement with Res Health Consult Ltd covering Ghana. The agreement covers the sale of TUBEX® TF. Since its launch in Africa, the company has focused on finding the right partners for...

END_OF_DOCUMENT_TOKEN_TO_BE_REPLACED

IDL Biotech continues to expand in Africa. Today, IDL Biotech has signed a distributor agreement with Roi Scientific Ltd covering Rwanda, South Sudan and Somalia. The agreement covers the sale of TUBEX® TF. Since its launch in Africa, the company has focused on...